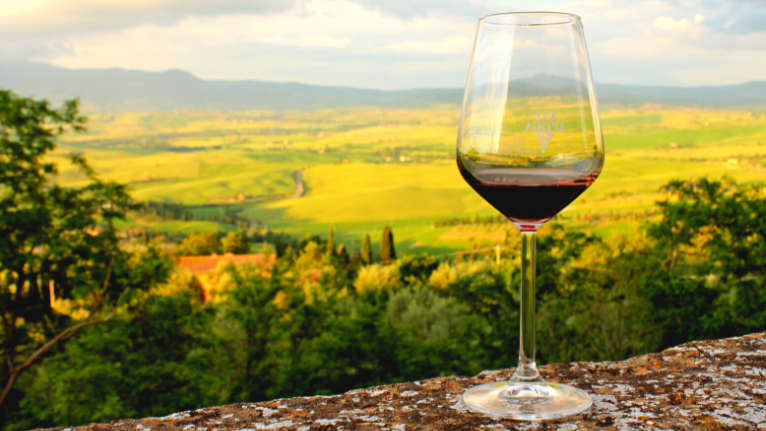 The main destinations of Italian wine in the world for the first months of the year once again confirmed the United States and Germany: the former with 403 million euros of imported wine, the latter with 265 million euros. The United States, according to this data, moves ahead of Germany, thus conquering the title of first country to import Italian wine. In this period, US imports saw an overall growth of +6.2% in volume and +11% in value over the same period in 2021 (314 million litres and $1.49 billion).

“Italy, which saw its shipments to Canada in the period fly by +39%, to €100 million, thus becoming the leading exporter of wine to the North American country, overtaking the USA, in second place, and France, which slipped from first to third place”.