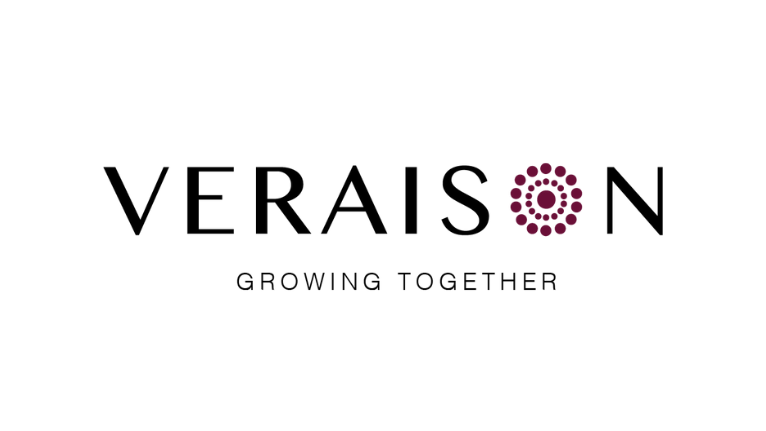 To become one of the leading Italian and European wine players and win the global challenges that require significant investments and a continuous presence in all markets are the objective of Veraison Group Spa, originated from the merger of Salvaterra, Progetti Agricoli and 4RU. Edoardo Freddi, CEO of FreedL Group – an investment group specialised in assets and companies – announced the establishment of the new group as new CEO, who will hold the majority of the capital.

Veraison is the official definition of invaiatura, that represents the transition from berry growth to berry ripening. “We wanted a term that best expressed our desire to grow, our vocation for international markets and our belonging to the world of wine” says Edoardo Freddi.

The three companies that are promoting the Veraison Group are important production realities that have earned a place of excellence over the years within the Italian and international wine and wine-making scene. Whilst these companies will maintain their independence for the areas of production, management and control of their products, the management and operational coordination will be the responsibility of the newly formed Group.

Salvaterra, a company founded in the heart of Valpolicella, with its impressive presence in more than 40 markets, is one of the leading players in the Amarone sector. “We are proud to become part of the Veraison Group. With the expert guidance of Edoardo Freddi, we will be able to achieve our expected objectives. Salvaterra is ready to achieve an even more important presence worldwide in terms of both quantity and quality” says Luca Maulini, Sole Director of the company.

Progetti Agricoli, headquartered in Castiglione delle Stiviere, is driven by innovation and as a widespread coverage of the main region of Italy. A dynamic reality that distributes its products worldwide and collaborates with customers by creating partnerships and developing customised projects.

4RU, founded in Ravenna in 2006 under the initiative of a few wine cellars, is characterised by a broad products portfolio. Roberto Guardigli, Sole Director, comments: “By joining the group, 4RU will be able to access important synergies, expand its business and presence internationally. At the same time, the other partners of the Veraison Group will be able to gain significant advantages from this aggregation, thanks to the knowledge and skills we have developed over the years in our reference markets. I believe this is a unique opportunity for all participants in the project”.

Three managers with proven experience will join Edoardo Freddi in the management of Veraison Group: Luca Maulini, who will retain the role of Sole Director of Salvaterra, Claudio Rizzoli, Commercial Director of Progetti Agricoli and Roberto Guardigli, Sole Director of 4RU. “This aggregation, in addition to a series of commercial and cost synergies, will allow, in the medium term, the participants in the club deal to make the most of the support given to Salvaterra over time” says Roberto Giacobone, non-operating Chairman of Veraison Group and Managing Director of Finanziaria Canova.

The successful case histories and important achievements in the wine world, through the Veraison Group project, confirms and reinforces the Edoardo Freddi’s desire to promote the best wine-growing realities in the world, drawing inspiration from Henry Ford’s famous motto: ‘Getting together is a beginning, staying together is progress, working together is success’.

Both Studio Deiure, focused on tax and due diligence aspects, and Studio Legale Bird & Bird, which acted as deal counsel with a team led by lawyer Francesco Pezcoller and junior associate Gaia Mussi, on corporate and contract law aspects, contributed to Veraison Group Spa. Plenitude Partners acted as financial advisor on the Finance and Business aspects of the transaction.