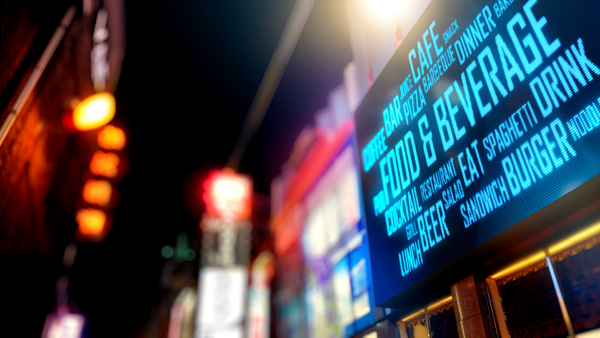 “Food & Beverage resists and is confirmed as one of the pillars of the Italian economy and especially in times of Covid”.

In 2020, in fact, the Italian agri-food industry created a value of 64.1 billion euros and in particular 31.2 billions relate to the Food and Beverage sector. The latter trend, albeit negative (-1.8% compared to 2019), was much better than the national GDP trend (-9%).

The agri-food sector ranked first in terms of better performance compared to the 4A of Made in Italy (automation, furniture and clothing). It achieved second place, however, in the European ranking for the importance of the agri-food sector on GDP (3.8%; value preceded by Spain, with 4%).

“Foreign sales of Italian agri-food products increased by 1.8%, reaching a record value of 46.1 billion euros. Beverages represent the best-selling category outside the borders and generate over a fifth of turnover (20.6% with 9.5 billion euros, of which wine alone is worth 6.3 billion). Germany, France and the United States remain the countries of greatest destination for Made in Italy exports”.