FreedL Group is a group investing in assets and companies operating in food and beverage all over the world: privately held, based in Italy, operating in more than 100 countries. The group consists of several companies acting either as competitors on the market and either in a partnership …

… but always sharing
the same vision and values

Each company has a Managing Director, some of them share support and back functions.

We operate in more than
100 countries 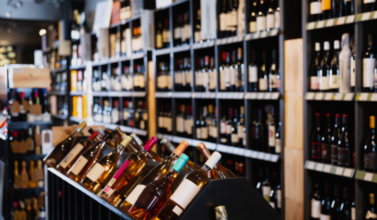 Due to geopolitical tensions, which began with the conflict between Russia and Ukraine, in 2022 we witnessed an unrestrained surge in the prices of... 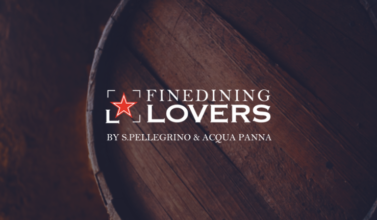 Our Ceo has been included in the list of 30 talents in the food world who are standing out and who we will hear about in 2023. They are chefs, pastry... 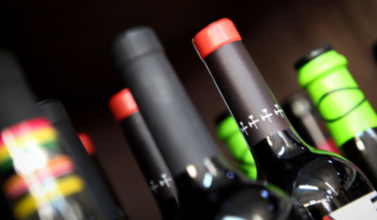 RECORD BUSINESS FOR ALCOHOLIC BEVERAGES IN 2022

“The turnover of the alcoholic beverages business in the first half of 2022 grew to an all-time high, well above its pre-covid level, but... 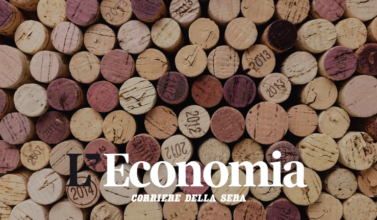 At the beginning of this week a short article on FreedL Group appeared in Il Corriere della Sera – L’Economia. The piece, written by Andrea... 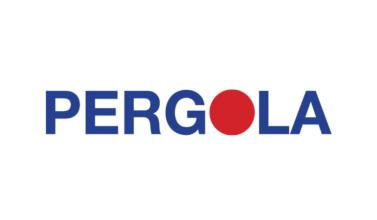 NEW CHALLENGE FOR THE FREEDL GROUP ON THE ITALIAN MARKET: PERGOLA, A...

To offer a tailor-made service to support Italian wineries in their growth in Italy, to help them build and manage specialised sales networks with... 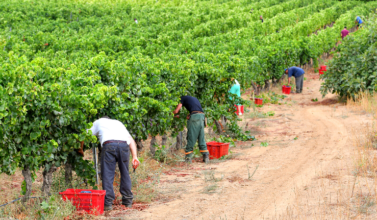 “The great drought that alarmed almost the entire ‘Italian vineyard’ until the end of August, then a substantial and substantial... 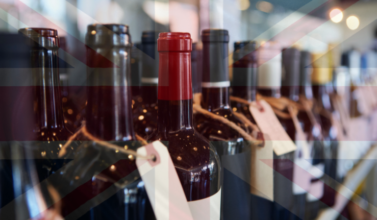 “Great Britain is back. The sleeping giant of European wine markets, which has been in hibernation for a few years, imported £1.889 billion of... 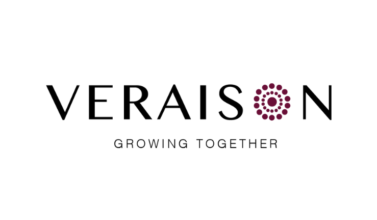 FROM THE AGGREGATION OF THREE ITALIAN WINERIES COMES VERAISON GROUP...

To become one of the leading Italian and European wine players and win the global challenges that require significant investments and a continuous... 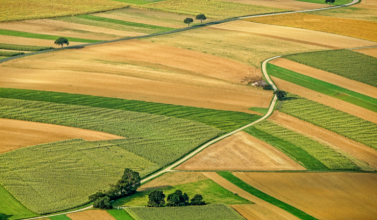 “Over 2.1 million hectares, the area cultivated organically in Italy has doubled in a decade, driven by the consumption of Italians increasingly in...

Our group is a constantly growing reality, every day we know and invest in Food & Beverage companies.
This is why we are always looking for new people to join our team.
Passion, determination and ambition are characteristics that distinguish us and that
we would like to find in our collaborators.


IN ASIA IN
THE LAST 6 MONTHS
45 NEW
CUSTOMERS


IN THE LAST
3 MONTHS
3 NEW
COMPANIES