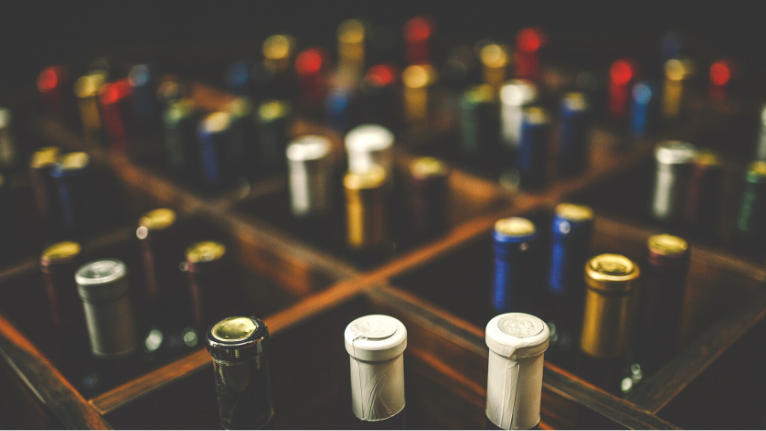 “2021 was a golden year for Italian wine. A year that saw double-digit sales increases for all product categories, from packaged still wines (15% with peaks of +20% for reds) to sparkling wines (+20%). This has benefited the large denominations as well as the emerging ones in each region, individual brands as well as the large cooperatives”.

Although the pandemic and its effects are still being felt today, in the year just gone revenge spending was considerable both in Italy and abroad. Exports, in fact, reached record numbers: 7.1 billion euros with a growth of 13% compared to 2020 and 10% compared to 2019. Truly important figures were recorded in the UK and the USA; suffice it to say that in the latter there was +41% for Piedmontese red wines and +31% for Tuscan reds.

“Double-digit growth in sales and prices also for Valpolicella wines driven by Amarone (+30%) and 15 million bottles sold in the first 10 months of 2021. The great Piedmontese labels were no exception, with Barolo recording +22% on 2020 and Barbaresco +17%. Sales were driven by foreign markets, where 82% of Barolo and 65% of Barbaresco went. Excellent performance for the main southern denominations from Montepulciano d’Abruzzo to Primitivo di Manduria and Doc Sicilia”.

“So, once the great year of 2021 is over, the pain comes now, above all because of the wave of increases in production costs that risk triggering an inflationary spiral that will certainly slow down the consumption of wine and spirits in general”.