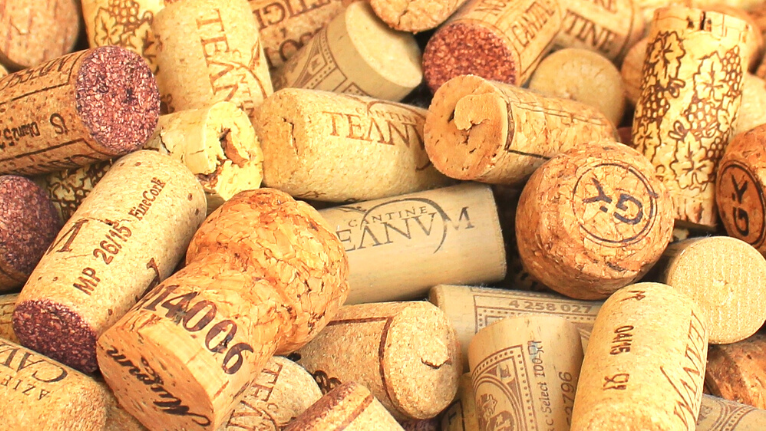 “After archiving a record-breaking 2021 – with 7.1 billion euros of wine shipped to markets around the world – the first month of 2022 confirms the positive trend, taking advantage of the wind in our sails and enjoying the post-pandemic and pre-war enthusiasm”.

Exports of Italian wine, in January 2022 alone, were worth 474 million euros, a growth of +22% over the same month in 2021 and +8.7% over 2019. This trend was supported by the exploits of the United Kingdom, the steady import trends of European countries and some Asian countries, with the exception of China which saw a slight slowdown.