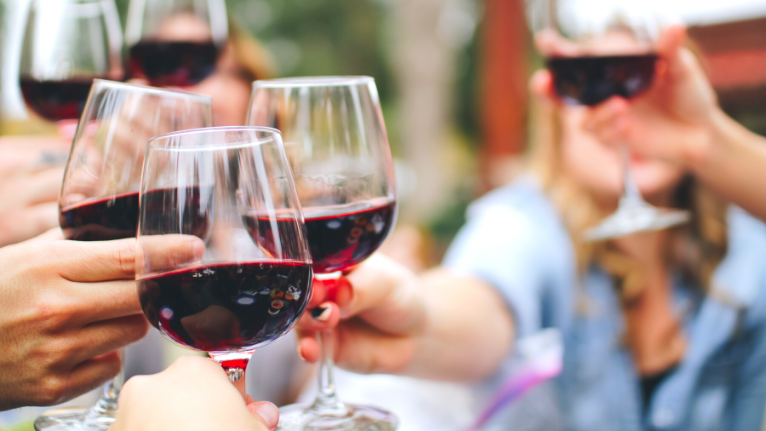 “Despite the myriad difficulties the world is facing, in a post-pandemic restart held back by inflation, shortages of raw materials and logistics, and the war between Russia and Ukraine, with its global effects on prices and supplies of energy, grain, fertilisers and so on, the forecasts for European wine, on the whole, look decidedly positive on the export and domestic consumption front, and good from the production point of view”.

This is what emerges from the “Short-Term Outlook Report for Eu Agricultural Markets”, drawn up by the Agriculture Commission of the European Union. The forecasts made suggest that 2022 will be an even more record-breaking year, compared to the previous one, in terms of exports: an all-time high of 34 million hectolitres will be reached, with +6% on an annual basis and +10% on the five-year average. This is mainly due to strong demand from the United States and other countries such as the United Kingdom, China and Canada.

The picture for domestic consumption is also positive: according to EU forecasts, there will be +5% growth, with a per capita consumption of 22.7 litres, in line with the five-year average. This is due to the reopening of bars and restaurants, and the easing of restrictions by Covid. Although it is slightly premature to make estimates, even on the wine production front the forecasts are good: 155 million hectolitres, with +19% for Italy, whose growth will compensate for the assumed minus signs in France and Spain.

“An overall picture, therefore, that is decidedly light-coloured, compared to the dark shadows hanging over the world scenario. But which, however, pending confirmation or denial, gives some optimism to the sector”.